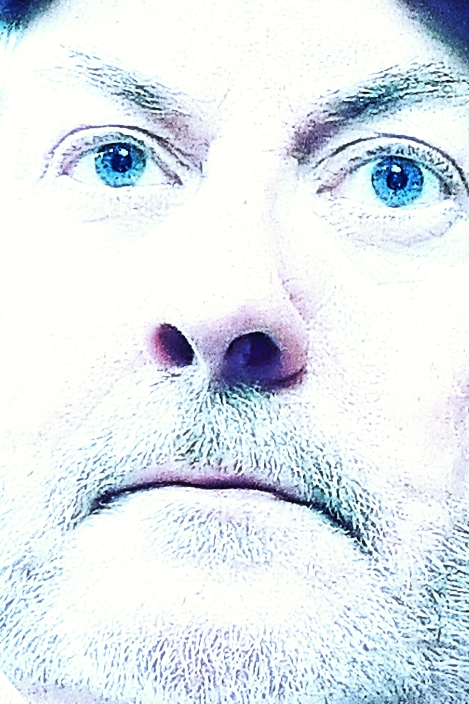 “If you want to live a happy life, tie it to a goal, not to people or things.” — Albert Einstein

Did you think my goal was to become a bishop? …. Or perhaps the winner of the television show, “The Biggest Loser?” (Isn’t that an oxymoron? “Congratulations! You’re the winner! You’re the BIGGEST LOSER!”).

To die. Pretty straightforward. Perhaps a bit elusive; it may sound puzzling or strange.

In truth, I think I’ve hit the bullseye. For a while, I considered the top goal to be: “To die well.” But I soon realized that was far too ambitious. I know I’m that I’m not that far along yet. Maybe down the road.

To die. We might not like to talk about it, or even think about it, but isn’t “it” where we are all headed? And if “it” is such a universal and mandatory destination, doesn’t it make sense that we live in such a way so as to make “to die” something primary in our “Life Inventory?”

People avoid the subject of death for many reasons: It’s frightening to think about, I don’t want to face it, I’m unsure what it means… what comes next?…. Does anything follow? It will happen, so why should I waste precious time from my “life,” thinking about my “death.”

Hence, many (most?) people die poorly (see, I can’t avoid connecting this to the higher goal, which is “to die well”).

Life IS dying. Every time we are hurt, or ill, or humiliated, or embarrassed, or unkind, or wasteful, or exclusive, or separate, or selfish… each of those events is an experience of dying. Each is a ‘small’ dying, but dying nonetheless.

Life is sequential: the parts of life which become the Whole are a composite of events and experiences which happen constantly, in some ordered way; and all the events are dependent upon all that has happened previously. It is cumulative.

Life is consecutive: There is a chronological and progressive movement in life. Movement is fundamental. Whereas it was formerly thought that existence could be verified because it has form and presence (presence which is stationary, i.e., right here, right now). But nothing is stationary. Everything is moving. Once, we assumed that movement was linear. But those who dwell in the frontier places of knowledge and imagination teach us that the movement of everything… All Being… is NOT a straight line… but a Curve. (Actually, it’s a Wave!). I could probably spend the next 48 pages discussing erudite concepts such as quarks, fermions, leptons, bosons, etc. (including their ‘color force’ and their ‘flavors’) as well as the hypothetical particles whose existence is theoretically predicted… But in the end, the best I could provide is a glimpse of what some remarkable people (those with great minds, great souls, great imaginations and intuition and acuity… along with, a passionate desire) have been able to point to, while menial ones, like me, struggle to see beyond their fingers to the truth of a bigger vision.

Life is evolutionary: Rene DesCartes (1641) concluded, “Cogito ergo sum” (I think, therefore, I am”). The Age of Enlightenment sought to reform society through the use of reason, rather than tradition and faith. Darwin reported what Creation is revealing to us. For many religious fundamentalists,

The verb tense above is: ‘present progressive.’ To understand and appreciate what this means is crucial. Our tendency is to speak about (and thus limit) “Life” in terms of past tense and future tense, and, strictly by their ‘perfect’ and/or ‘perfect progressive’ forms.

The former “Live is generating. Life is transforming. Life is terminating” (present progressive), designates a repeated and/or a recurring action or situation that exists only now.

The perfect and/or perfect progressive form: “Life has been generated. Life is transformed. Life will be terminated,” indicates reality as that which has started and finished in the past or will occur in the future.

What is missing is “now,” “only now!” Hey, I’m not the grammarian, just the messenger.

It’s not really that confusing. “Now” is all there is.

Nothing exists outside this present moment. I’m fully aware that moments ago I stated that everything is moving, not stationary. Well, the “Now” is right here, right… now. Simultaneously, “Now” is moving. A contradiction? Or, a paradox? (Actually, I think it’s a “parable.” A parable is a kind of riddle, a koan, a statement whose truth is grasped outside the confines of logic).

Life is only in this present moment…. AND… Life is wrapped in the present progressive. Both/And…. not Either/Or.

A simple example (from the world of theology and liturgy): Christians say that the heart of what they believe is what is called “the Paschal Mystery.” The Paschal Mystery is usually proclaimed as “Christ has died. Christ is risen. Christ will come again.” (The form is: perfect/perfect progressive). The problem here: this construct separates and divides. It is dualistic and binary. Such language thus creates and affirms a reality that is also separated and divided.

What is actually intended by “the Paschal Mystery” is better stated in the present progressive form: “Christ is dying. Christ is rising. Christ is ever coming again!” It represents a reality that is circular (er, actually spiral!). It refers to an experience of being that is at once substantive (though not static) and relational; a dynamic bridge that is open and frontier and unitive. To “grasp” some sense of the mystery requires that one abandon the dualistic way of thinking and engage in what the holy Ones have called “Unitive Consciousness.”

Life and Death are not two.

…excuse me, I should use the present progressive:

I Am therefore I am.